Read the April 30, 2019 release from The Writers Guild of Canada. 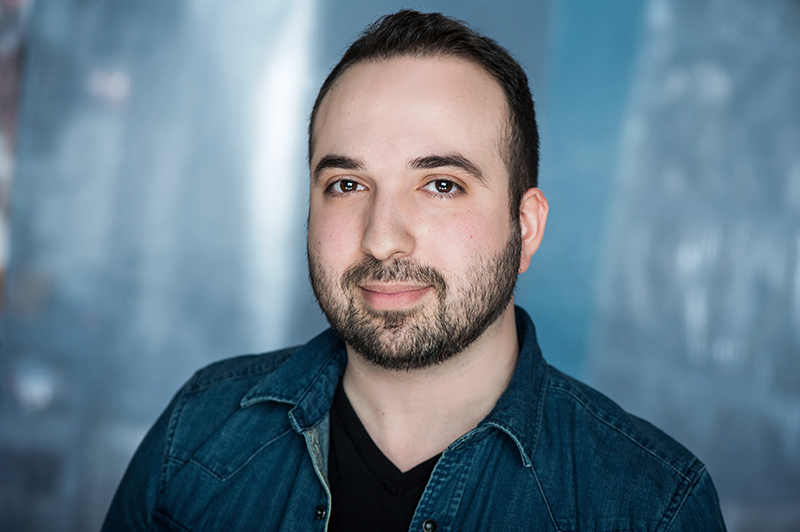 Changing the world, one story at a time

The Daryl Duke Foundation will award a prize of $25,000 for excellence in a screenplay for an unproduced long-form dramatic film telling a fictional story. 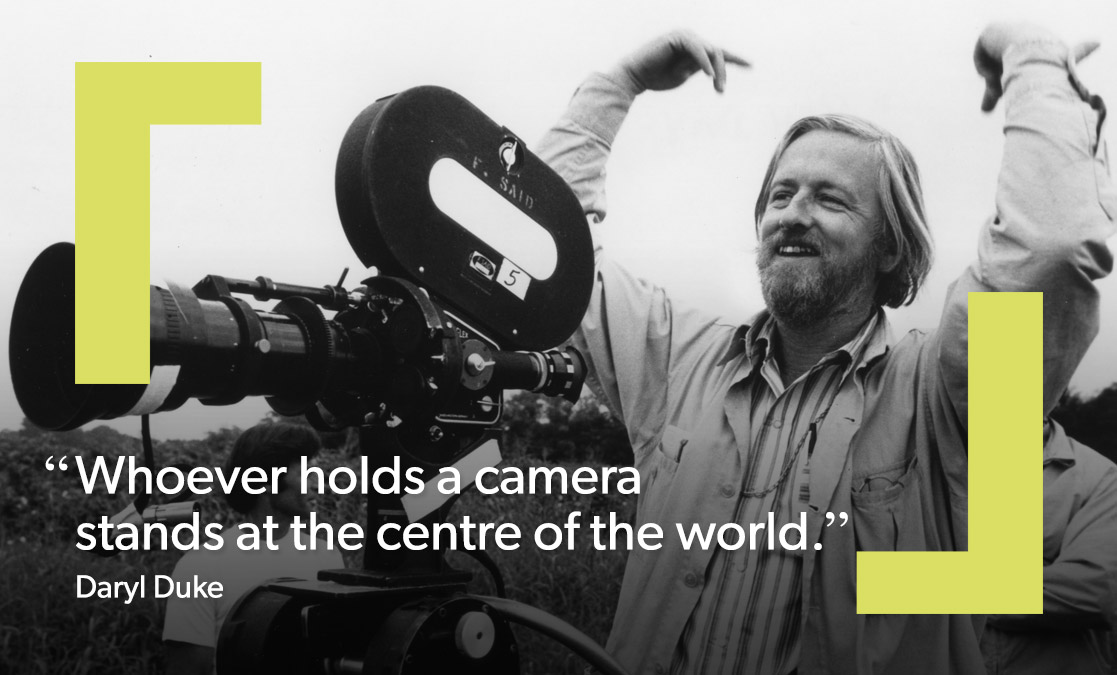 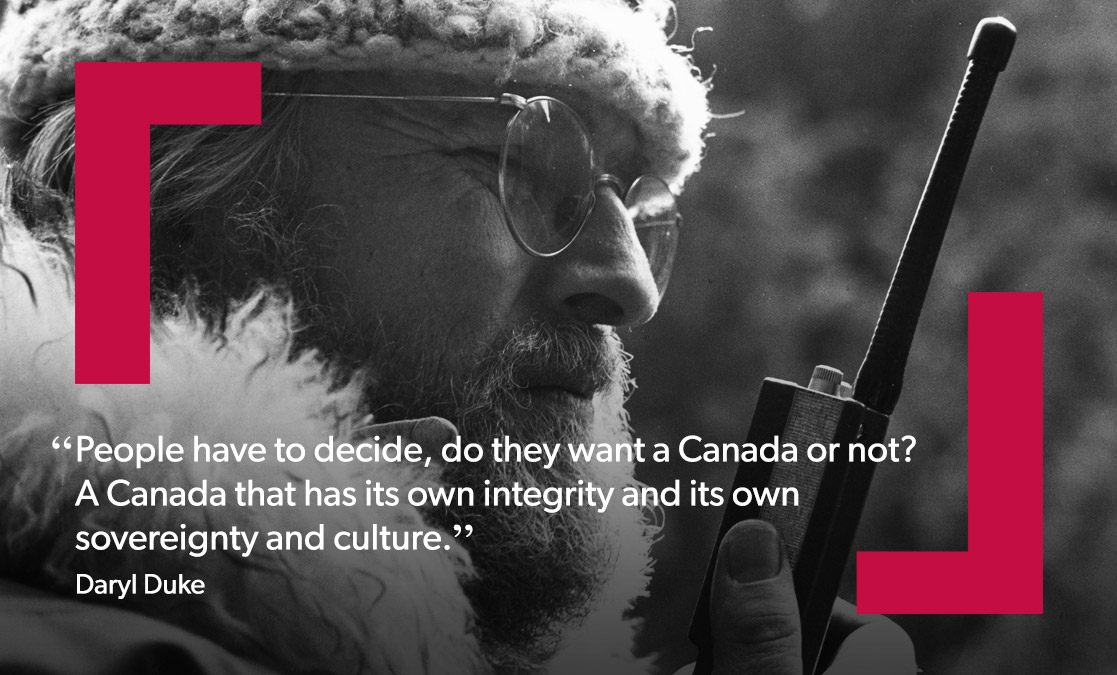 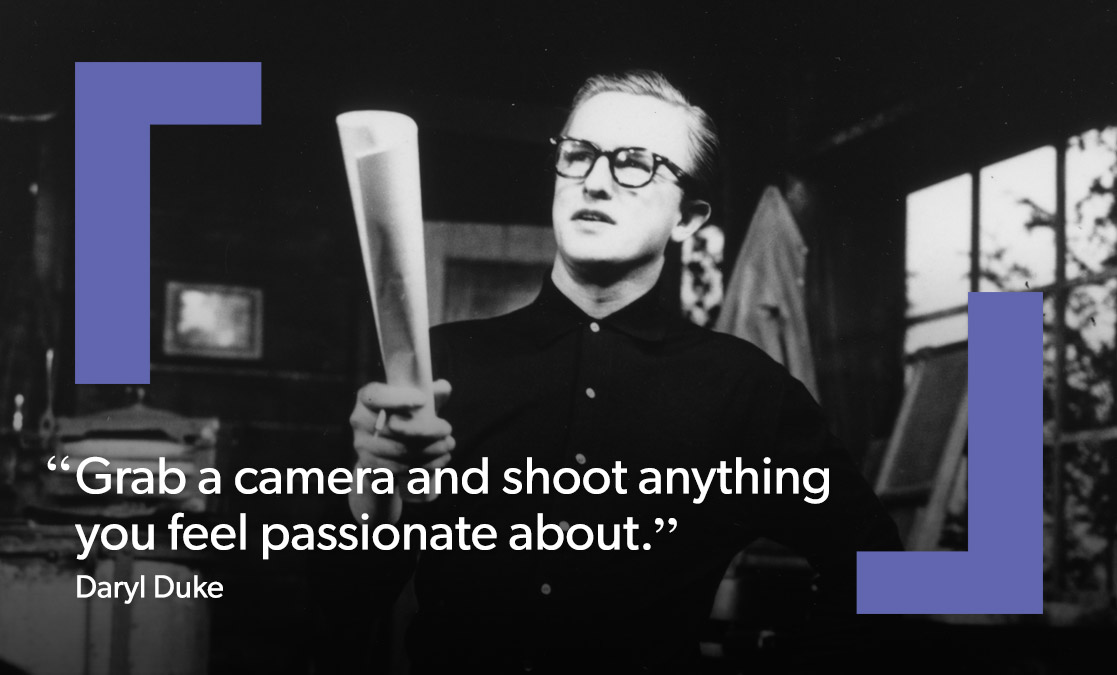